Venerable Lazarus the iconographer of Constantinople (857) 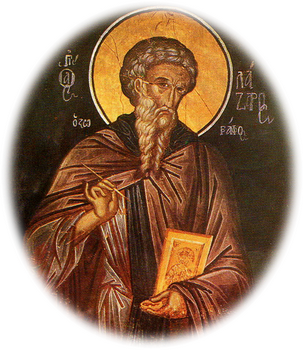 The Holy Monk Lazaros the Iconographer lived in Constantinople. He was a priest, led a strict ascetic life and wrote holy icons. Under the Iconoclast emperor Theophilos (829-842), they arrested him and after cruel tortures they threw him in prison. He was saved from an inevitable execution by the intervention of the empress Theodora. The Monk Lazaros died in the year 857 while returning from Rome, where he had been sent in a delegation on church matters to Pope Benedict III (855-858). His remains were taken to Constantinople and buried in the church of Saint Euandros. 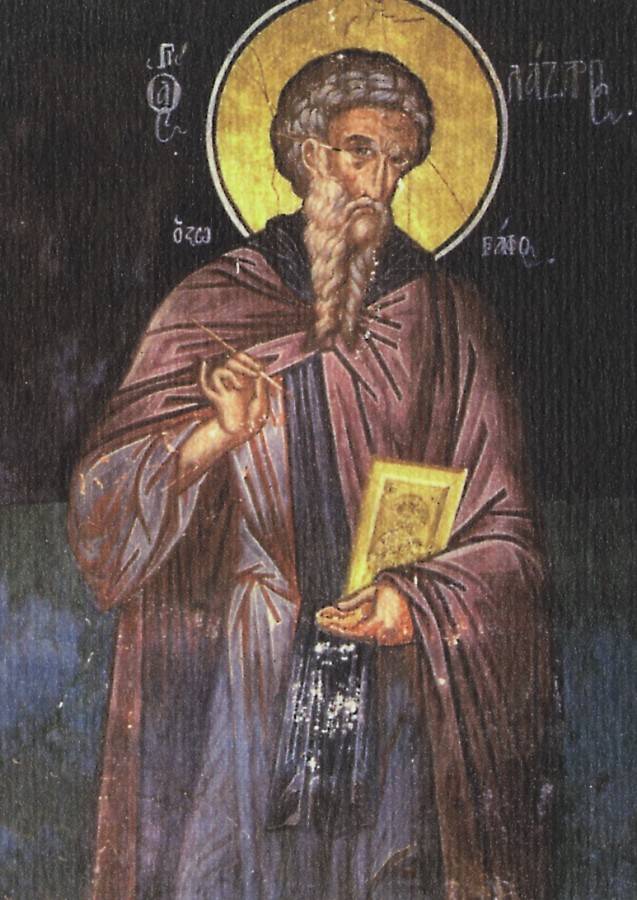 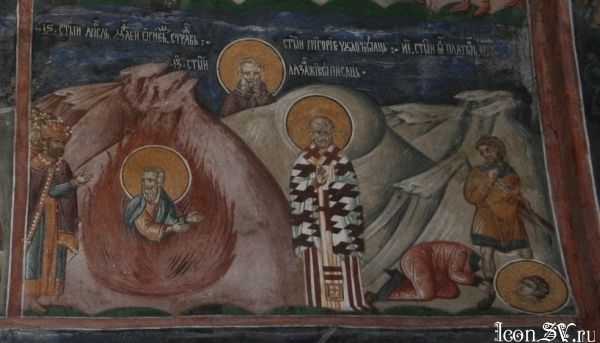