The Hieromartyr Fabian, Pope of Rome 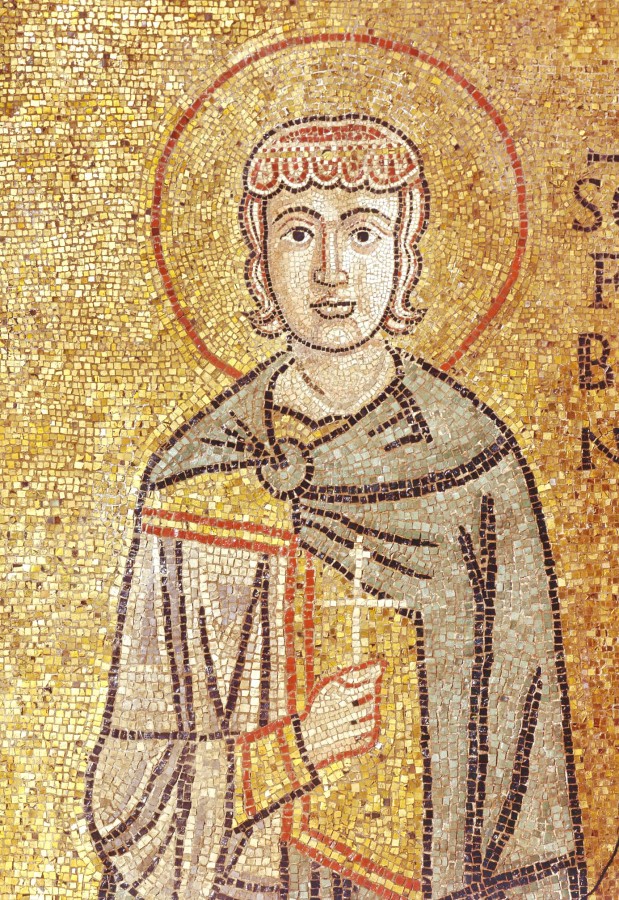 He was born in Rome and became a humble village priest; but when he was attending the election of a new Pope, a white dove was seen to descend on him and he was chosen to be Pope. Though humble and gentle, he was fearless for the faith, gathering the bodies of the martyrs, giving them burial, and building churches and shrines over their relics. According to the Prologue, he baptized the Emperor Philip and his son, also named Philip, as well as the senator Pontius; thus there were Christian emperors before St Constantine the Great. When Decius became Emperor, the persecution of Christians returned with terrible force, and Fabian was beheaded.