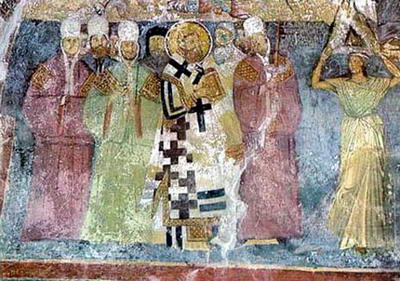 He began as a hegumen in the Chilandar, then became the Bishop of Prizren. During his office as bishop, he worked on the Bogorodica Ljeviška church in Prizren. In 1309 he becomes the Archbishop.

Sava III was an important figure of the development of architecture in Medieval Serbia. Prior to the founding of the Banjska monastery, which Sava III did not survive, King Stefan Milutin consulted with him. In his charters confirming the endowments of King Milutin, he is styled "Archbishop of All Serbian and Maritime Lands". He rebuilt the Church of Saint George in Staro Nagoričane. According to the testimonies of his successor Archbishop Nikodom I, he regularly gave aid to Chilandar.

The Serbian Orthodox Church venerate him on July 26.