Our Holy Father Hilarion the New, the Confessor 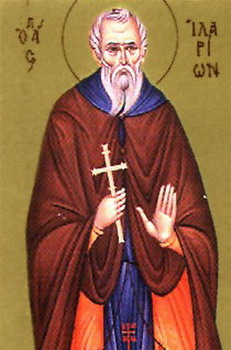 He was abbot of the monastery of Pelekete near the Hellespont, and was irradiated like the sun with the spirit of God. He healed sicknesses among the people and drove out evil spirits. In the reign of Leo the Isaufian, the Iconoclast persecution began and this man of God suffered during it. He was exiled with his forty monks to a place near Ephesus, died there in prison in 754 and entered into the Kingdom of Christ. 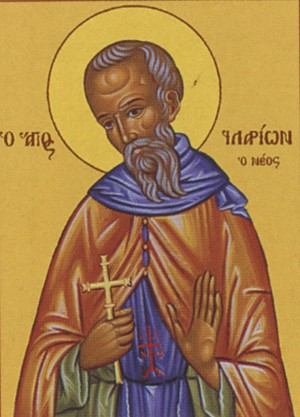