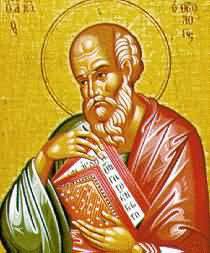 Saint Eusebius the Hermit lived in the fourth century and lived in asceticism on a mountain near the village of Asicha in Syria. He led a very strict life under the open sky, patiently enduring the summer heat and winter cold. He wore skins for clothing, and nourished himself on the pods of peas and beans.

Though he was elderly and infirm, he ate only fifteen figs during the Great Forty day Fast. When many people began to flock to St Eusebius, he went to a nearby monastery, built a small enclosure at the monastery walls and lived in it until his death.

St Eusebius died at the age of ninety, sometime after the year 400.