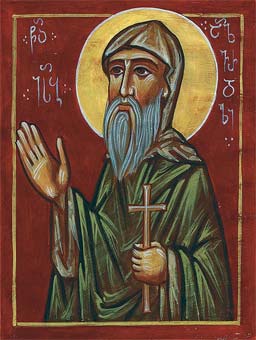 Saint Joseph the New was born in 1568 at Raguza in Dalmatia, and was given the name Jacob at his Baptism. When he was very young, his father died, and he was raised by his mother. At the age of twelve, he was sent to Ochrid to be schooled.

The young Jacob was called to live the monastic life when he was fifteen, and entered the monastery of the Mother of God. After five years, he traveled to Mount Athos, and was tonsured at the Pantokrator Monastery with the new name of Joseph. He fulfilled his various obediences in an exemplary manner, becoming perfected in virtue and holiness. He attained unceasing prayer of the heart, receiving from God the gift of tears. He also performed many miracles, healing the sick and the crippled. Some of the monasteries of the Holy Mountain would send for him so that he could heal those monks who were afflicted with severe bodily suffering.

On July 20, 1650, at the age of eighty-two, St Joseph was elected as Metropolitan of Timishoara. He was a wise and good shepherd to his flock, healing their physical and spiritual illnesses. Once he extinguished a fire in the western part of Timishoara by his prayers, when God sent a heavy rainfall.

After three years of archpastoral labors, he retired to the Partosh Monastery, where he was often visited by many of the faithful. The monastery was an important center of church activity in those days, and even had a school for training priests.

Metropolitan Joseph fell asleep in the Lord on August 15, 1656 when he was eighty-eight years old, and he was buried in the monastery church. He is commemorated on September 15.

He worked many miracles during his lifetime, and there are reports that his relics remained incorrupt after his death.

For more than 300 years the monks reverently tended his grave, then at his glorification on October 7, 1956 St Joseph's relics were transferred into the cathedral at Timishoara. The casket containing his holy relics is adorned with carvings depicting scenes from his life.

An Akathist composed to honor St Joseph speaks of his many virtues. 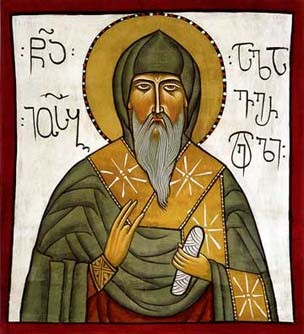 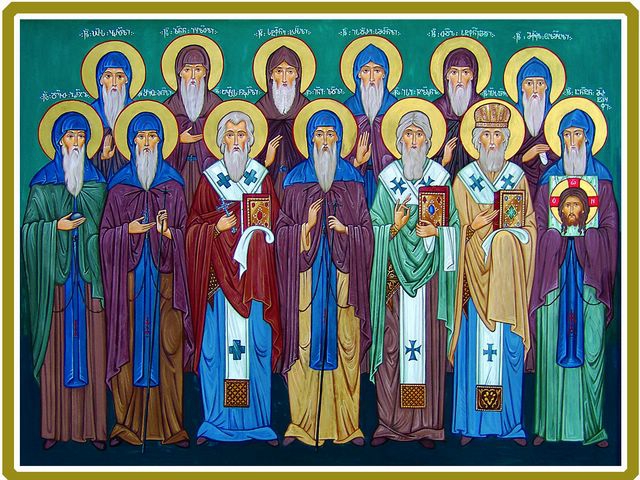