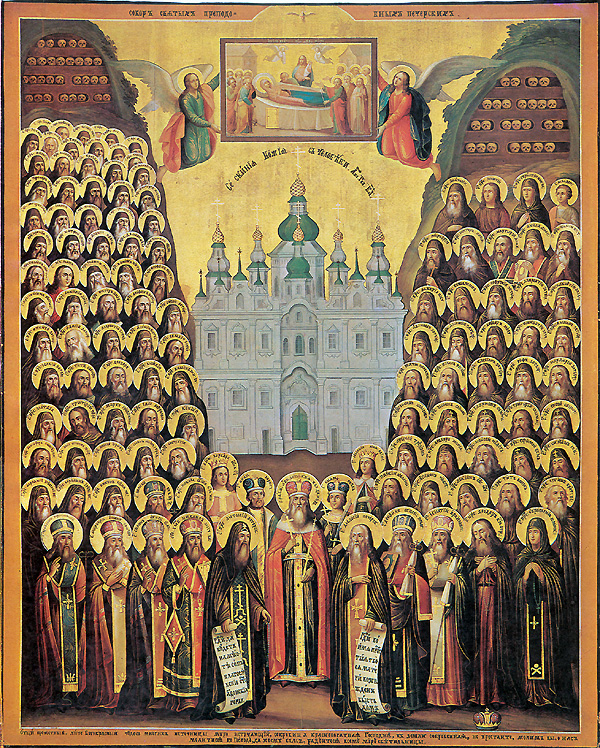 On this day the Church celebrates the Synaxis of the Holy Fathers of the Kiev Caves, whose relics repose in the Far Caves of St Theodosius. They have their own individual days of commemoration, but today we honor the whole assembly of these monastic saints who were a light upon the earth, guiding us on the path of salvation. 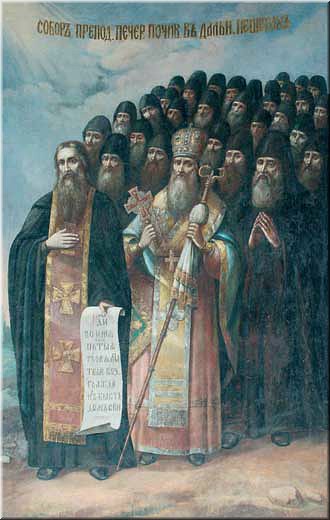