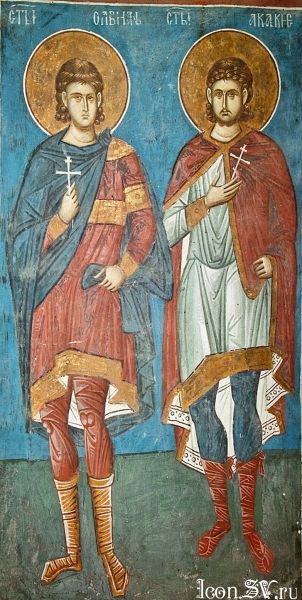 Saint Acacius lived in the third century, and was an officer in the Roman army during the time of Maximian. At his interrogation he declared that he had received a devout faith from his parents, and that he would remain steadfast in it, for he had seen many miracles of healing which took place at the relics of the saints.

After enduring many tortures in the city of Pyrrinthus, Thrace, he was taken to Byzantium. There he suffered further torments and was beheaded with a sword in the year 303. 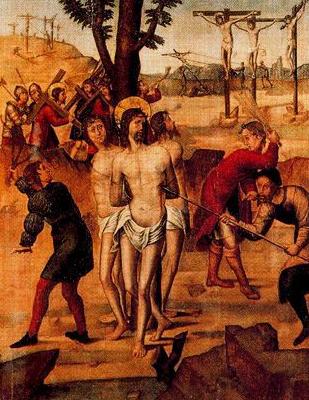 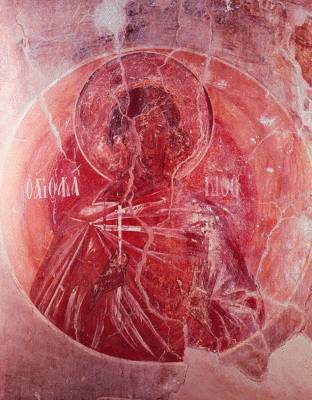