The Hieromartyr Basil, Bishop of Amasea 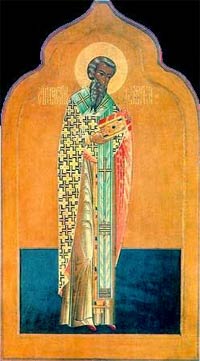 The Hieromartyr Basil, Bishop of Amasea, lived at the beginning of the fourth century in the Pontine city of Amasea. He encouraged and comforted the Christians suffering persecution by the pagans. During this time the Eastern part of the Roman Empire was ruled by Licinius (311-324), the brother-in-law of the holy emperor Constantine the Great (May 21). Licinius deceitfully signed St Constantine's Edict of Milan (313), which granted religious toleration to Christians, but he hated them and continued to persecute them.

Having partaken of the apostolic way of life,
And becoming their successor to the throne,
You have discovered in the practice of the virtues
The way to divine contemplation.
Therefore dispensing the word of truth,
You have also suffered to the shedding of blood for the sake of the faith.
O holy martyr Basil, entreat Christ our God to save our souls.

In defying the king's decree
You obtained the Kingdom of Heaven,
Rejoicing there now,
O Hieromartyr Basil,
Remember us who celebrate your memory. 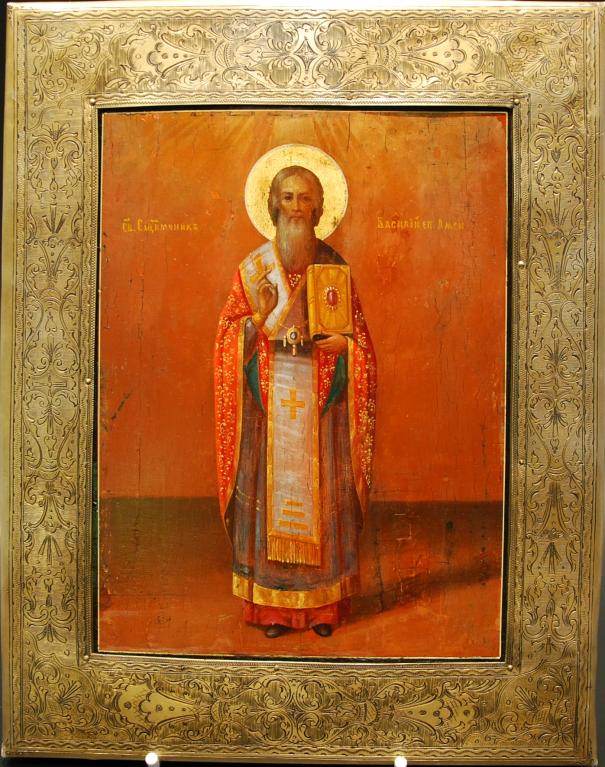