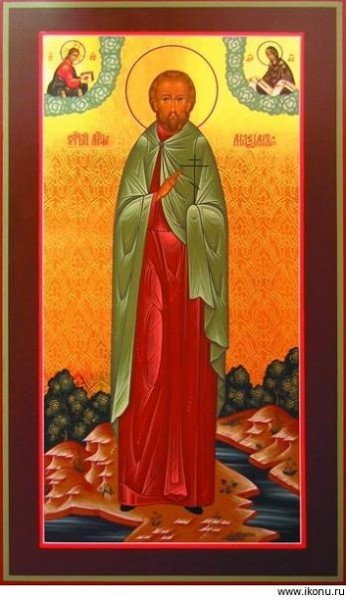 The Holy Martyr Maximos suffered under the emperor Decius (249-251). Maximos was a layman and plied the trade of merchant. He was a pious Christian and he led many pagans to faith in Christ the Saviour, and persuaded them to accept Baptism. One time, when the pagans had gathered for offering to their gods an human sacrifice, Saint Maximos plucked up his courage, and unable to bear the sight of such a spectacle, he rushed at them, loudly denouncing their impiety and error, calling the idols soulless creations of mankind. The frenzied pagans stoned the martyr to death.