Our Holy Father Paul the Physician 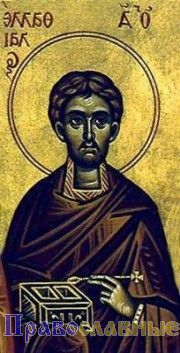 Saint Paul the Physician, from the city of Corinth, in his youth took monastic tonsure at one of the monasteries. Here the saint toiled much and became an experienced ascetic.

Once Paul, through demonic malice, was slandered by a woman. She came to the monastery with a newborn infant and said, that St. Paul was the father. The Elder with humility and joy endured the slander, he did not deny it and he took the infant, as though it were his own son. When they began to reproach the saint for breaking his monastic vows, St. Paul said, "Brethren, let us ask the infant who his father is!" The newborn, pointing his hand at the blacksmith, said, "Here is my father and not the monk Paul." Seeing this miracle, people bowed down to the Elder, asking forgiveness. From this time St. Paul received from God the gift of healing the sick, whereby he received the name physician. St. Paul died at age 70. 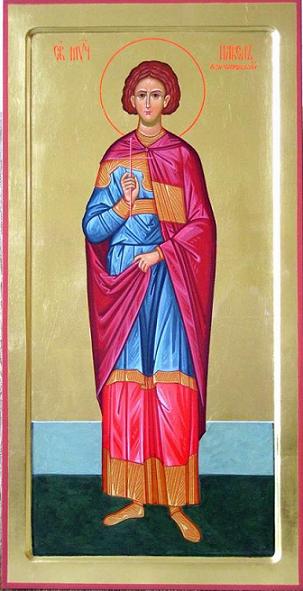