Uncovering of the relics of the Martyr Menas of Alexandria 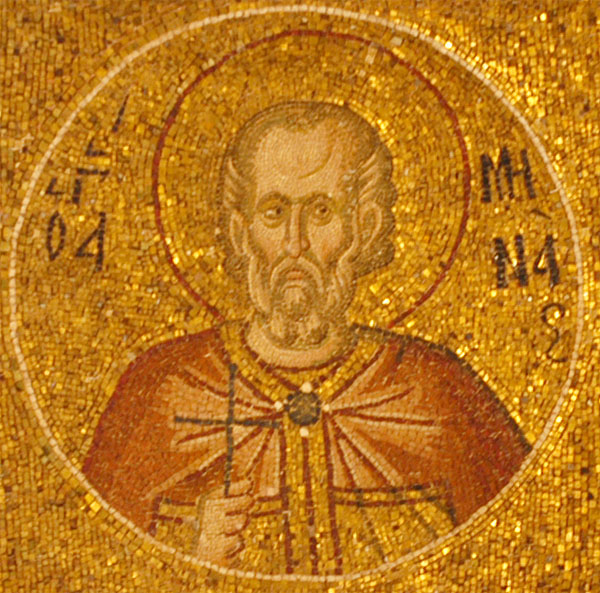 The Holy Martyr Menas Kallikelados (Well Speaking), an Athenian, died as a martyr with Sts Hermogenes and Eugraphus in about the year 313 (December 10). During the reign of Emperor Basil the Macedonian (867-886), the military commander Marcian discovered the saint’s relics after St Menas appeared to a certain pious man in a dream to reveal where they were. 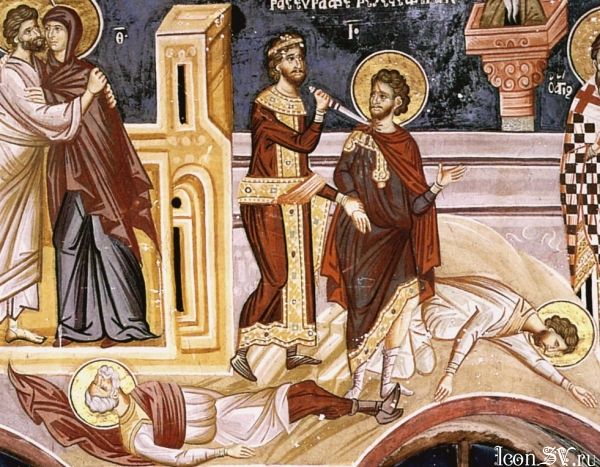