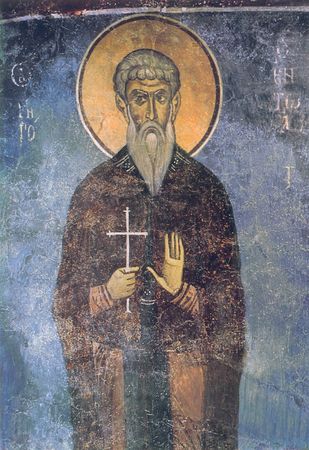 The Monk Gregory of Acretia was born on the island of Crete in the year 760. He received an upbringing by pious parents. This was a time when the iconoclast heretics persecuted the orthodox. The youth Gregory, wanting to preserve his Orthodox faith, went to Seleukos and lived there leading a life of piety.
At age 20 the Monk Gregory set off to Jerusalem and dwelt there for 12 years, enduring fierce persecution from the Arabs. From there Saint Gregory journeyed to Rome, where he took monastic vows. He became spiritually acquainted there with Saint Michael, bishop of Synadia (Comm. 23 May), who took him along and settled in a monastery on the Cape of Acretia (Sea of Marmora). The saint accomplished great ascetic deeds and died in about the year 820. 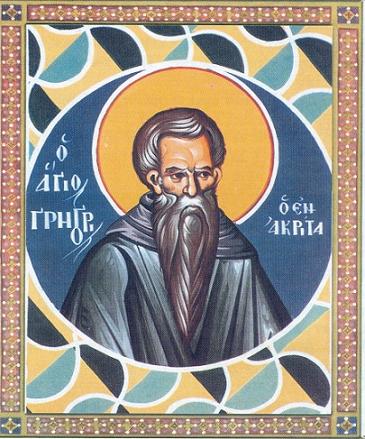