Our Holy Father Cyril (Beryllus), Bishop of Catania in Sicily 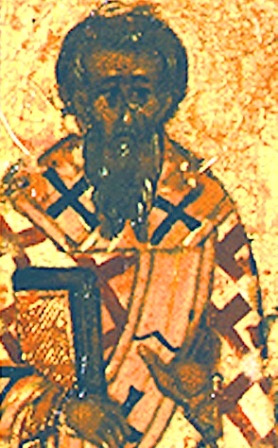 Saint Cyril was born in Antioch. He was a disciple of the Apostle Peter (June 29, January 16), who installed him as Bishop of Catania in Sicily. St Cyril wisely guided his flock; he was pious, and the Lord granted him the gift of wonderworking. By his prayer the bitter water in a certain spring lost its bitterness and became drinkable. This miracle converted many pagans to Christianity. St Cyril died in old age and was buried in Sicily. 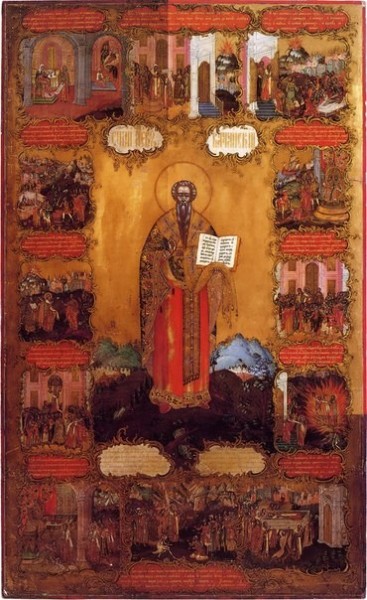