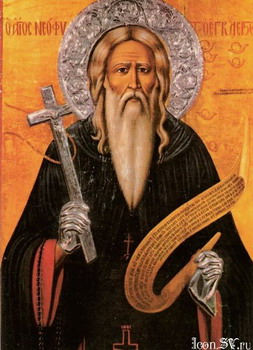 Saint Neophytus of Vatopedi was a church warden at the Vatopedi monastery at Athos. He was sent to the monastery's metochion (representation church) in Euboea to serve. Falling grievously ill, he turned with intense prayer to the Most Holy Theotokos, asking to be allowed to die in his own monastery. He heard a voice from the icon of the Mother of God saying, "Go to your monastery, Neophytus. You will be ready in a year." The miraculously healed Neophytus intensified his spiritual efforts in preparation for his departure from this life.

A year later, after he had received the Holy Mysteries of Christ, he again heard the voice from the icon of the Mother of God saying that it was time for him to depart. He returned to his cell and fell ill. After asking forgiveness from the brethren, he surrendered his soul to the Lord. 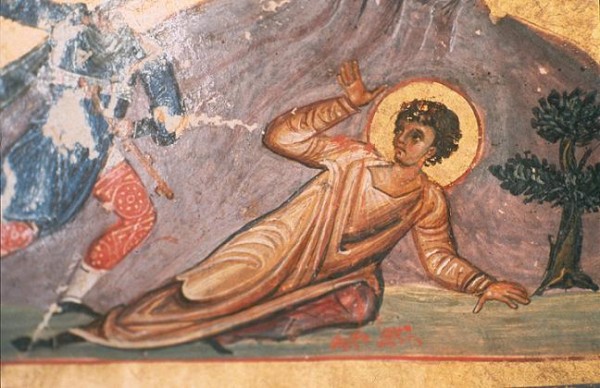