The Hieromartyr Nestor, Bishop of Magydos 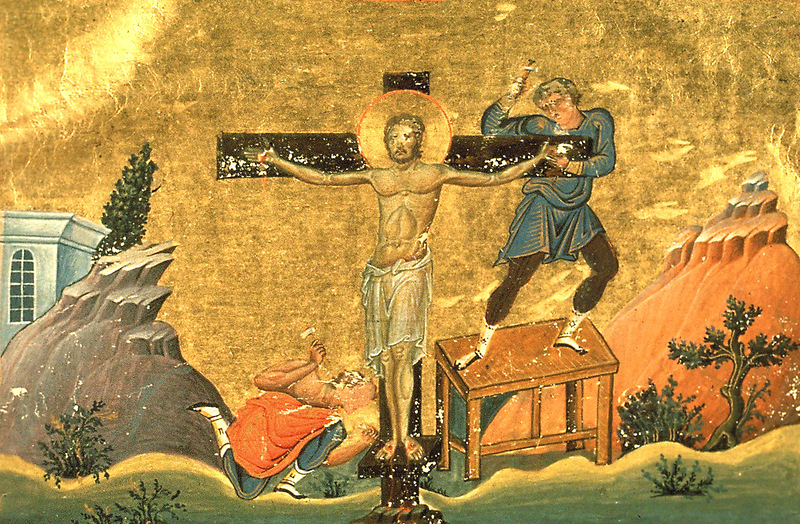 The Hieromartyr Nestor, Bishop of Magydos in Pamphylia During a persecution against Christians under the emperor Decius (249-251), he was arrested while praying in his home. He learned of the suffering awaiting him through a peculiar vision. He saw a lamb prepared for sacrifice.

The ruler of the city of Magydos sent him for trial to Perge. On the way there St Nestor was strengthened in spirit when he heard a Voice from Heaven, after which an earthquake occurred. After cruel tortures at Perge the hieromartyr was crucified in the year 250.