Our Holy Fathers, the New Martyrs Paisius and Habakkuk (Avakum) 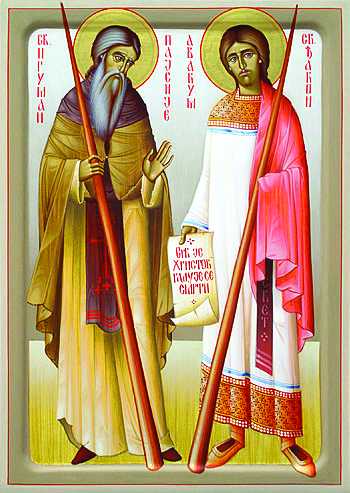 The holy New Martyr Paisius was igumen of the Annunciation monastery in Trnava near Cacak, Serbia. After the collapse of Karageorge's revolt in 1813, the Turks began a reign of terror against the Serbs. Disease also swept the area because of the many bodies left unburied. The people attempted another revolt under Hadj-Prodan Gligorijevic, and the monks of Trnava became involved in it. The rebellion took place on the Feast of the Cross (September 14), but it was crushed by the Turks. Many people were captured, and some were executed on the spot as a warning to others.

Some of the prisoners were sent to Suleiman Pasha in Belgrade, among whom were Sts Paisius and Avakum. The holy deacon Avakum sang "God is with us" (from Compline) in the prison cell, while St Paisius prayed. The Turks offered to free anyone who would convert to Islam. Some of the prisoners agreed to this, but the majority refused to deny Christ, and so they were put to death.

St Paisius was taken from prison and forced to carry a stake to the place of execution. He was impaled, and the stake was set into the ground. The holy martyr exclaimed, "Glory to God." Then the vizier clapped his hands to signal his soldiers to draw their swords and begin killing some of the other prisoners. Forty-eight people were killed, and their bodies were raised up on posts. After suffering for some time, St Paisius surrendered his soul to God, thereby obtaining the crown of martyrdom on December 17, 1814.

As true soldiers of Christ,
you shone forth with meekness and humility
and for Christ you suffered courageously,
O Holy Martyrs Paisius and Avakum,
but your deaths proclaim to all
that it is better to die for Christ and for one's country
than without Christ to gain the whole world.

In this world you lived like angels
and by your lives fulfilled the Gospel.
You laid down your souls for faith and country,
in death you showed yourselves to be stronger than your tormentors,
therefore we celebrate your memory,
O holy venerable martyrs Paisius and Avakum. 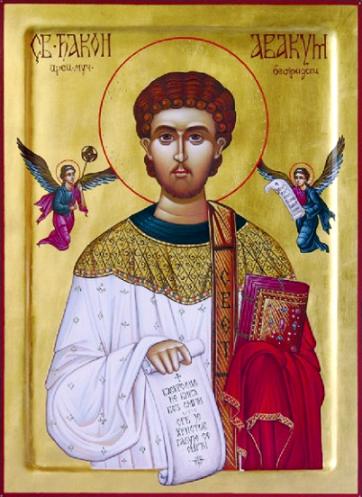 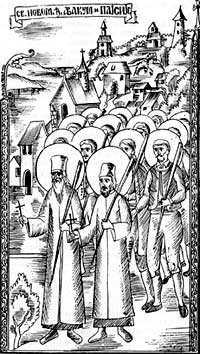 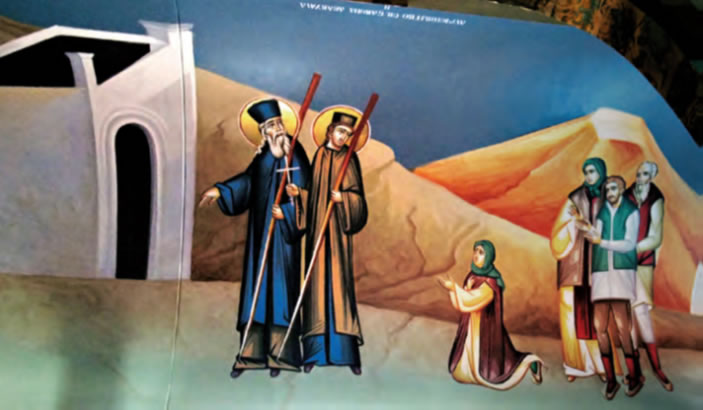 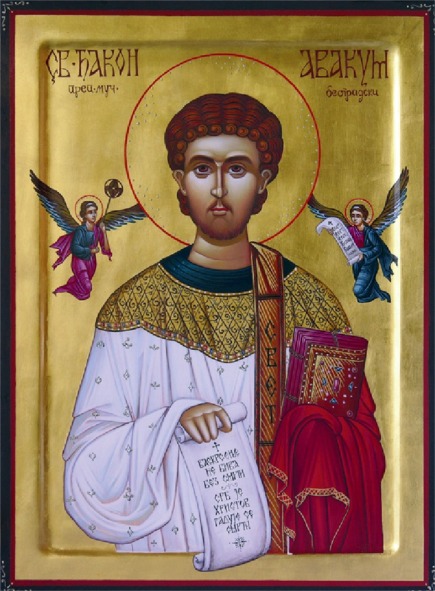