The Holy Prophet Nahum, whose name means "God consoles," was from the village of Elkosh (Galilee). He lived during the seventh century B.C. The Prophet Naum prophesies the ruin of the Assyrian city of Nineveh because of its iniquity, the destruction of the Israelite kingdom, and the blasphemy of King Sennacherib against God. The Assyrian king Ashurbanipal died in 632 B.C., and over the next two decades, his empire began to crumble. Nineveh fell in 612 B.C.

Nahum differs from most of the prophets in as much as he does not issue any call to repentance, nor does he denounce Israel for infidelity to God.

Details of the prophet's life are unknown. He died at the age of forty-five, and was buried in his native region. He is the seventh of the Twelve Minor Prophets

The Prophet Nahum and St Nahum of Ochrid (December 23) are invoked for people with mental disorders.

We celebrate the memory
of Your prophet prophet Nahum, O Lord;
through him we beseech You:
Save our souls.

Illumined by the Spirit,
your heart was a vessel of illustrious prophecy,
seeing far-off things as though they were present. 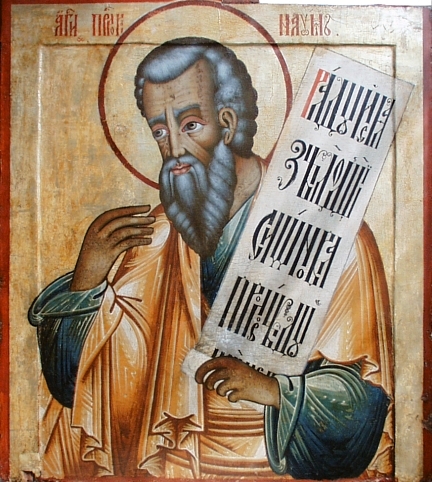